Founder and owner of AB Aphrae 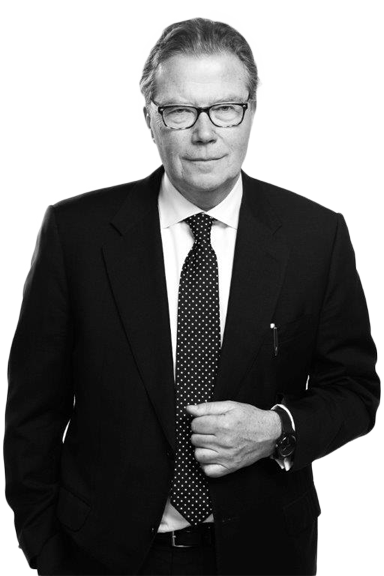 Leif Johansson started AB Aphrae in 2006. Based on his more than 30 years in leading positions within Swedish and international companies with global operations, he has long term experience of international competition and the demands on companies and their leadership.

He went early into General management but has maintained a keen interest in science and technology, leading him often to work in companies that are focused in areas of science, research and product development.
Over the decades the companies he has worked with have participated extensively in acquisition and business development programs globally, both in making transactions and in building global teams for execution.

Leif has also had the opportunity to be involved in a number of non-commercial assignments both in policy making and in the academic world. This have often been in connection with sustainable and industrial development issues, where he has often participated and sometimes chaired various working and advisory groups.

Other areas of interest for Leif has been how to make countries and cities more entrepreneurial and competitive in the global economy. These interests have often made him an advisor to policy makers and universities in European countries, the European Commission and China.

Master of Science in Engineering, Chalmers University of Technology